306-978-4041 info@quintsaskatoon.ca
CHRA launches Housing for All video!
Back to News

Over 300,000 households at risk of eviction as federal funding expires.

(April 30, 2015, Winnipeg, MB) Today, the Canadian Housing and Renewal Association (CHRA) launched a national pre-election campaign at its annual Housing and Homelessness Congress in Winnipeg calling on Canadian voters to make housing a top federal election issue this fall, or see the devastating impacts of de-investment in social housing unfold over the coming years.

“If Canada is trying to end homelessness, why would we cut funding for over 300,000 households in need?” said CHRA President Brigitte Witkowski.  “For now, communities are keeping vulnerable tenants in their homes by creating innovative ways of operating and finding new money, but local solutions can’t make up the massive hole in Canada’s housing funding that puts almost a million tenants at risk of economic eviction or even homelessness.”

To help its message go far and wide, CHRA released today a simple two minute “whiteboard video” explaining the social housing crisis in Canada—an issue that is often hard to understand because of the many programs and levels of government involved in its funding and operations.

“We have the perfect storm for a housing crisis,” said Witkowski. “Federal funding is set to expire, cities are becoming more and more unaffordable, and low-income Canadians from coast to coast are experiencing wait times of many years before being able to access social housing. And to top it all off, our current social housing stock is in major need of major repair and renewal.”

Federal investments in housing through operating agreements are set to gradually decline from $1.6 billion in 2015 to $0 in 2040, putting 365,000 Canadian households at risk of economic eviction and possibly homelessness, according to a recent CHRA Report. At its peak, the federal government provided $2 billion annually.

The CHRA and its nationwide member organizations, which collectively house and shelter hundreds of thousands of Canadians, are calling for the federal government to re-invest in social housing by building much-needed new units, renewing existing infrastructure, and by supporting people with the help and rent they need to stay housed.

According to CMHC, 12.5% of Canadian families are in “core housing need” meaning they are spending on average half of their after tax income on housing—well above the recommended 30% threshold—making it difficult to spend on other life necessities such healthy food, clothing, transportation and medication.

“When tax payers are footing the bill of increasingly high reactive justice, healthcare and shelter costs associated with the lack of affordable housing, and when hundreds of thousands of lower-income Canadian adults and children are not able to thrive because of the unstable and sometimes even unsafe housing they must live in, we all pay the social and economic price,” said Witkowski.

The CHRA’s members and stakeholders include housing providers, municipalities, businesses, all 13 provincial and territorial housing departments, service and support agencies, individuals, students and other housing-related associations and networks. 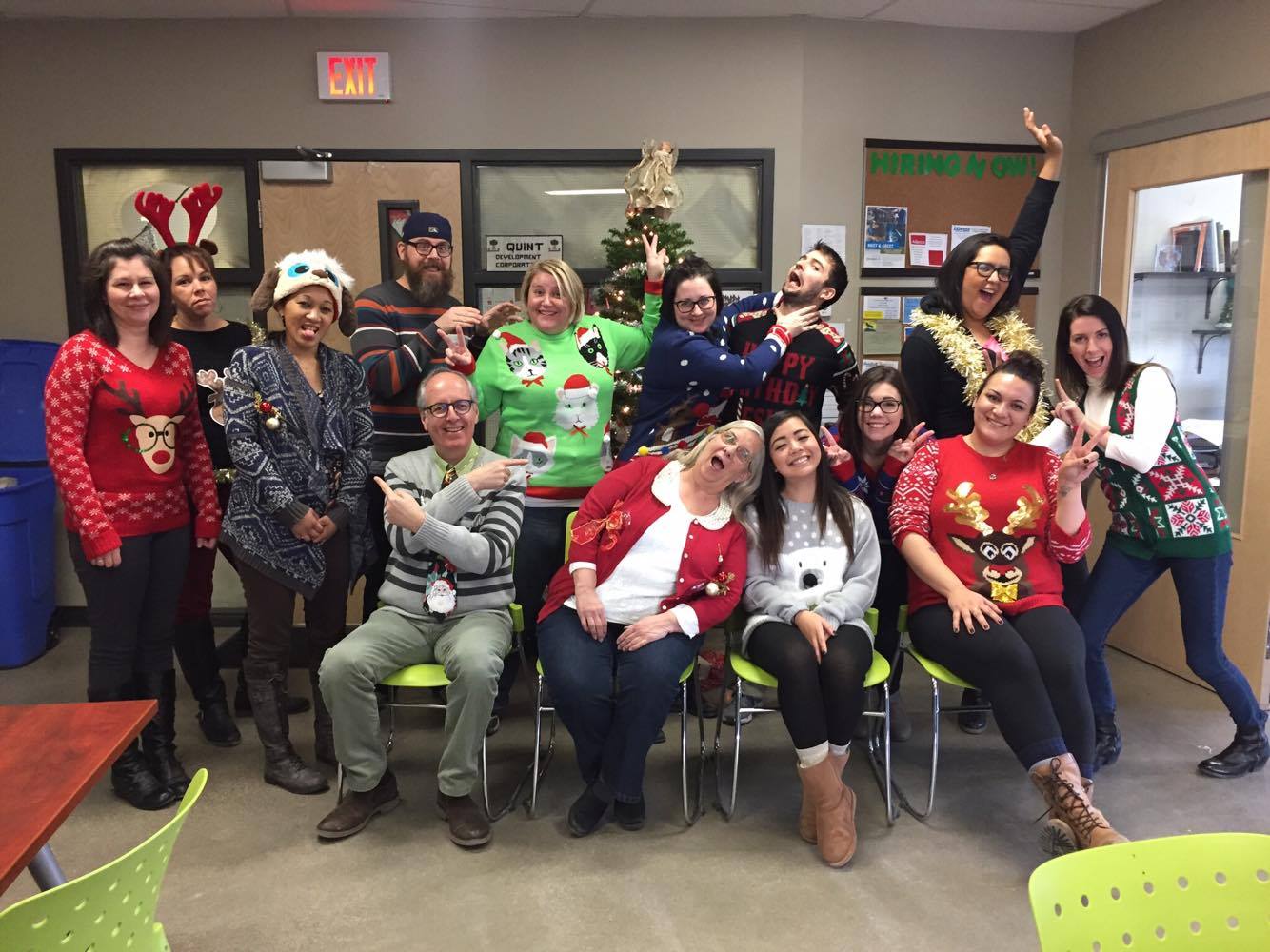 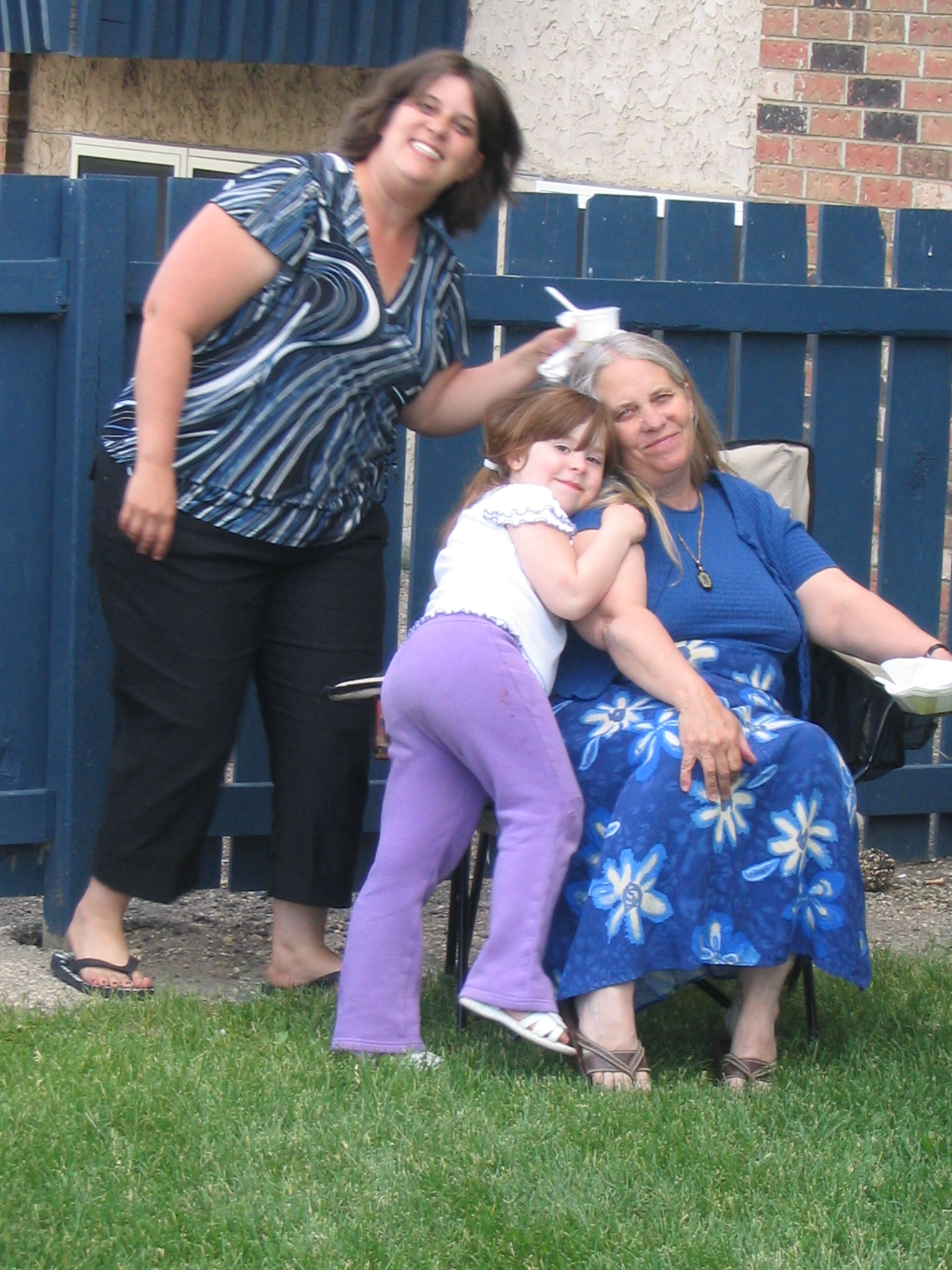 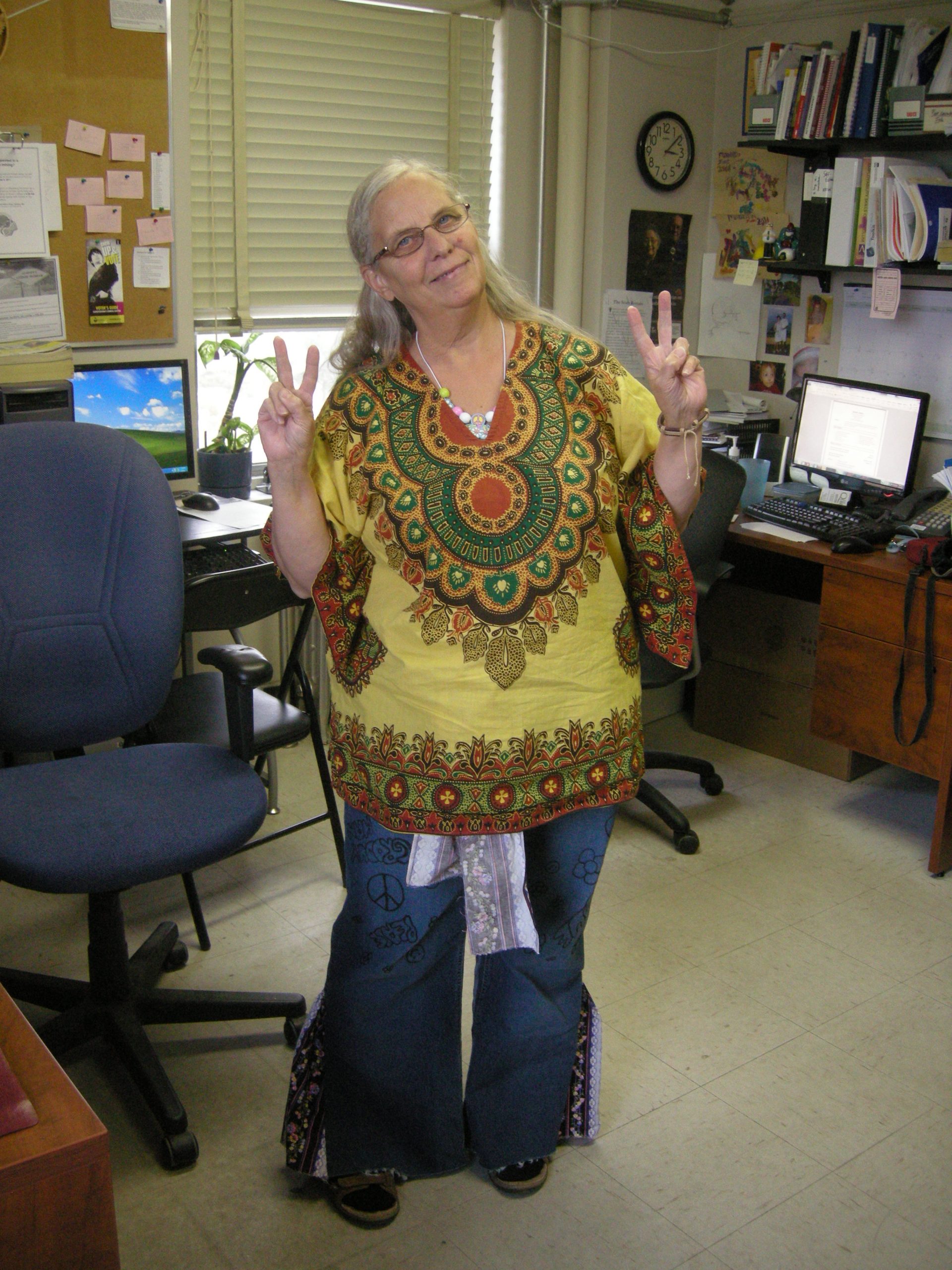